Built in 1909 by the Bolsover Colliery Company the now Grade II listed building was originally known as The Drill Hall.

The official opening was on Saturday May 15th 1909 with much pomp and splendour with the Mansfield and Cresswell Boys Brigade lining the route. The opening ceremony was performed by the then Attorney General on National Defence, Sir William Robson along with many colliery officials and civic dignitaries.

The Drill hall was where the Mansfield Colliery Boys and Girls Brigades met for their various activities during the first half of the 20th Century. It was also used for many community events such as concerts, dances, bazaars and plays by the local drama group or school.

The building underwent a major refurbishment in the years 1994 to 1997 and was officially re-opened on 11th October 1997.

This is now the only Community Centre building in Forest Town and the current trustees are pleased to preserve the integrity of its’ use as a community building housing activities for the benefit of all local residents.

Thanks to Pauline Marples our local historian for the above information – see link below for more info: 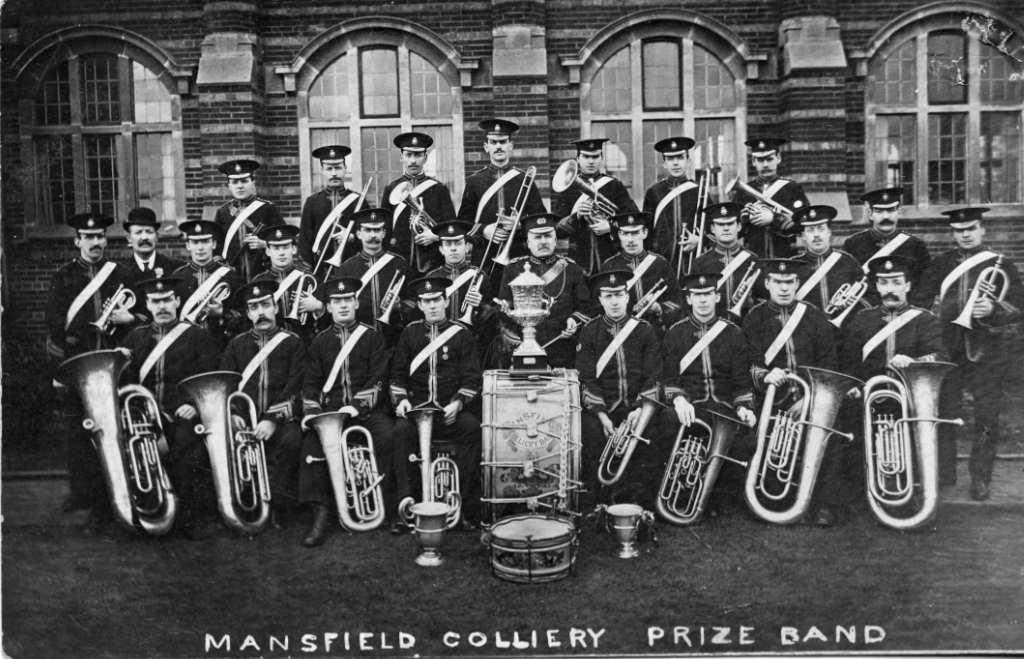